If you do not have your login details, please email: info@satisuk.com

Some of our clients have shared their experiences of working with Satis Wealth Management. Find out how we have provided our clients with clarity and confidence in their finances.

Our client, Janice is 55 years old and lives in Manchester with her long-term partner of 40 years. She has enjoyed a successful career as a Commercial Director, predominantly in the private sector, but has recently moved into the public sector.

Ben's clients, Patricia and Jeffrey are in their early seventies. Patricia trained as a teacher and then became a head teacher, a role which she undertook for several years in different schools. She then worked in the University sector before setting up a leadership training and consultancy business. Jeffrey also ran his own business as a car mechanic. 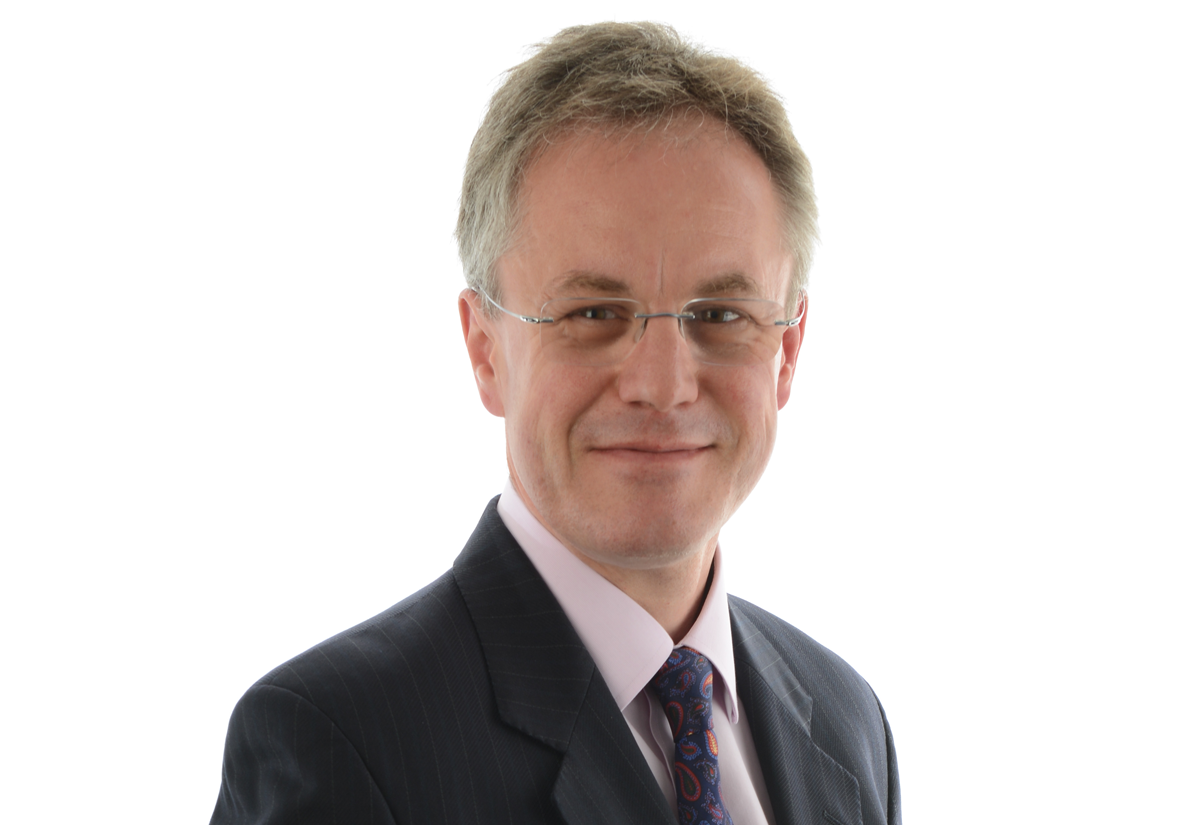 Debbie's client, Peter is 83 and had a long career before starting up his own company with two business partners. They built and opened their first factory to manufacture products for the frozen food industry in 1998, followed two years later with a second to cope with demand. The business continued to go from strength to strength, with markets in both the UK and Europe. 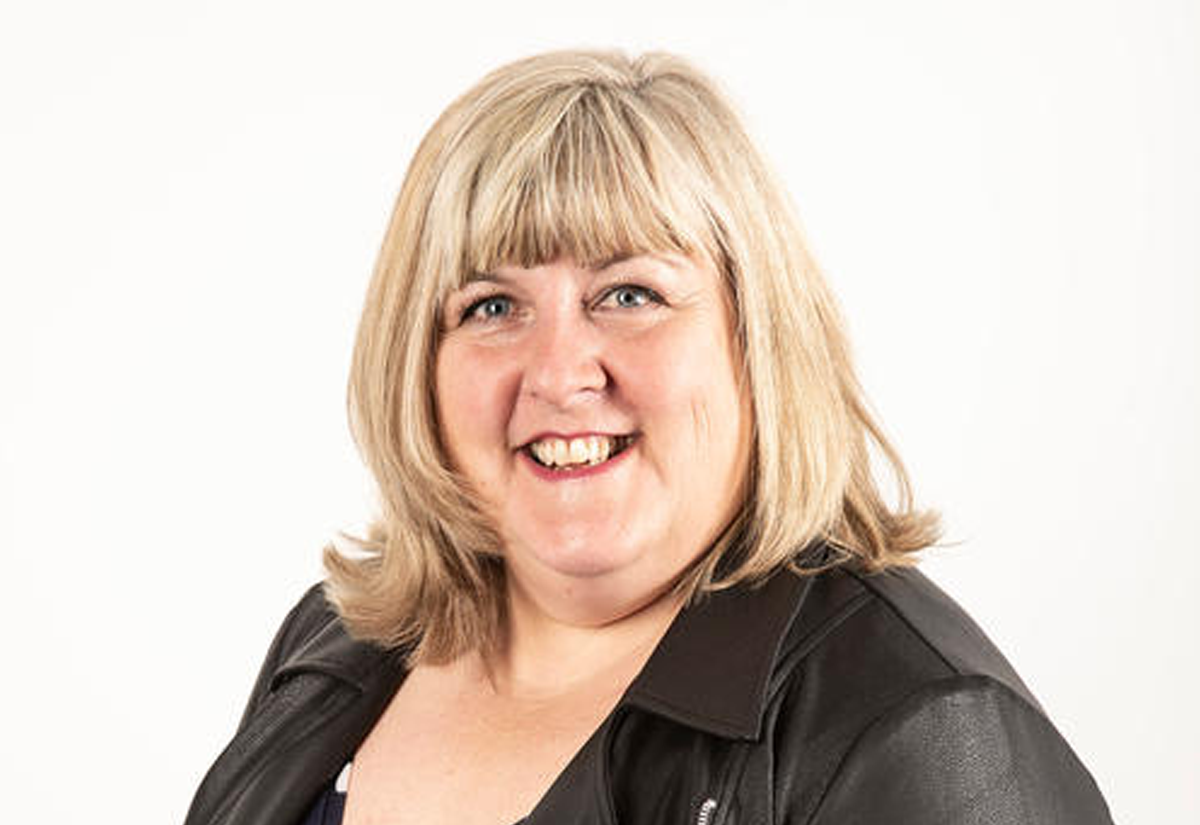 US national client in the UK

Vall's client, Kate is a US national from California. As part of her degree she studied at Sussex University in Brighton. After graduating, Kate decided to make her home in the UK. In 2008 the opportunity arose for Kate to head up a division of the publishing company based in Hong Kong. 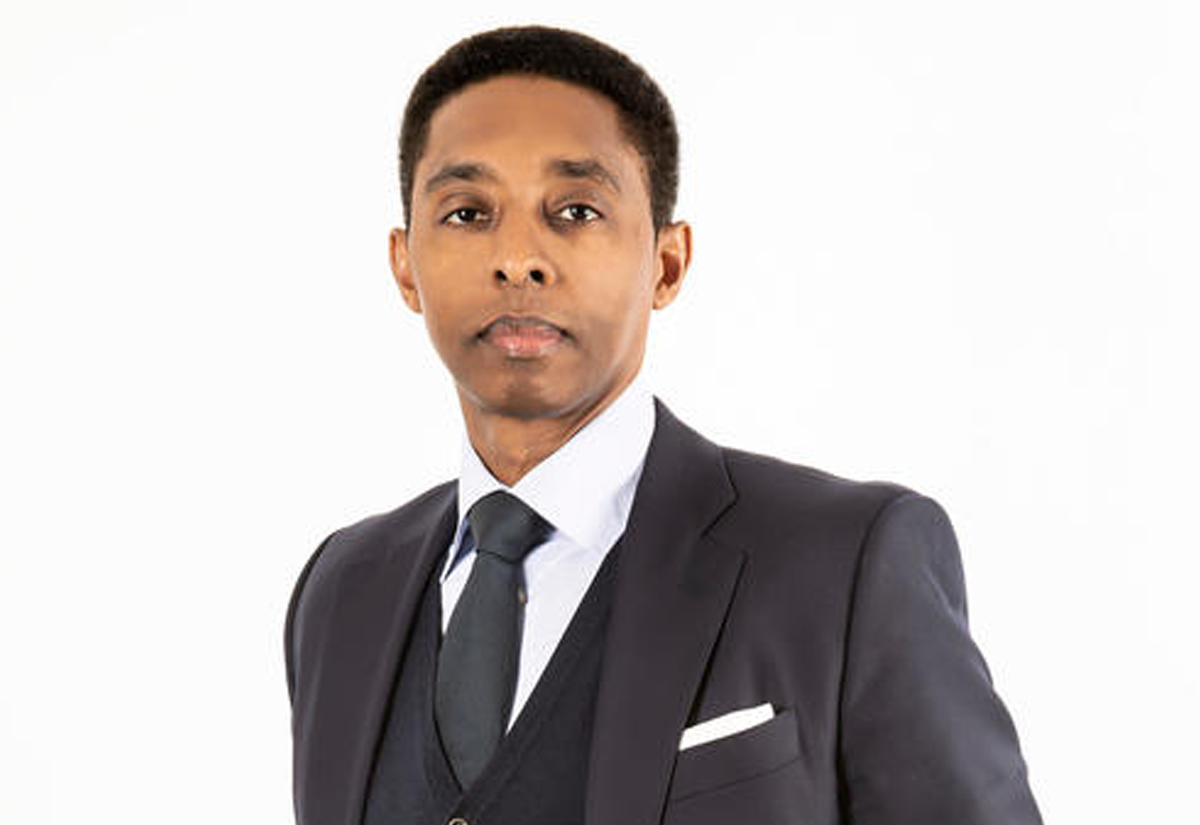 International client living in the UK

Vall's clients, Mark and Nicola are in their early 50s and have a son who is 26. Before retiring in 2001, Mark worked in retail sales in a diverse range of industries including tropical fish, golf and video gaming. Nicola was a nanny and a teaching assistant.

Enter your details & we'll be in touch to discuss your needs.

Following the removal of Plan B restrictions more Satis staff will be returning to the office as we manage a balance between office and home working.

We will also be able to offer a larger amount of meetings on a face to face basis whether this is in one of our offices (or outside in a garden or park). There will still be various procedures to follow including social distancing and recent lateral flow tests etc.

Our office capacity for colleagues and clients will increase but will still be reduced due to social distancing measures that we are keeping in place.

Meetings can still take place over Zoom/Teams etc  – and particularly for quick or straightforward meetings this can be a very good solution. We will look to do whatever is most convenient for our clients.